by Our Brother The Native 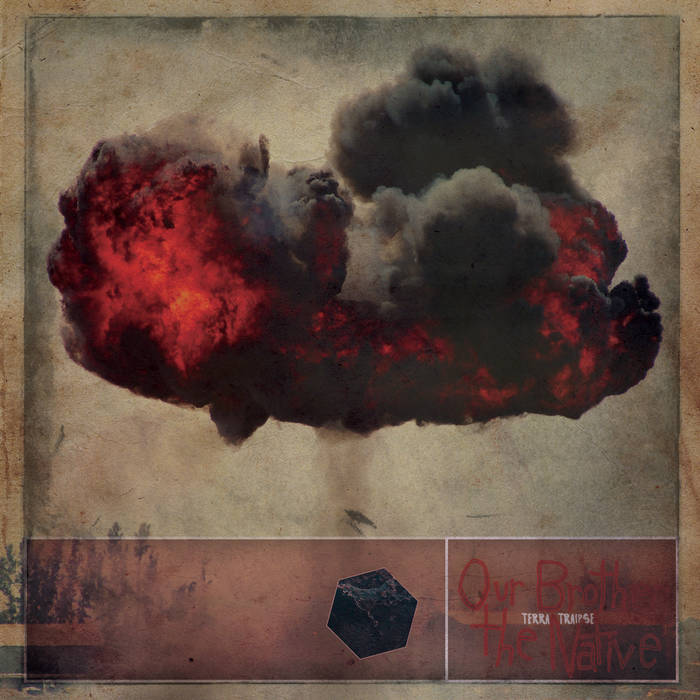 R. Z-F Once again, Our Brother the Native has given us something unique and beautiful. Favorite track: Admonition.

Written and recorded with great care over the course of a year, Terra Traipse sees Our Brother the Native eagerly treading new ground, while continuing to haunt those places in music they've come to be associated with. The product is a powerfully dynamic blend of effected, familiar, and other-worldly sounds, performed and arranged in a manner that is as often meditative and gentle as it is bracingly intense. An ebb and flow permeates the songs, alternating between and sometimes blending phases of deeply felt melancholy, exaltation, sorrow, and hopefulness, telling of what comes and goes, confessing a love of Plath's poetry one moment, and recounting past grievances another, all in a voice that is unfailingly honest. Featuring an eclectic cast of musicians and collaborators living in Michigan, on the West Coast, and elsewhere, Terra Traipse lacks none of the technical ambitions, nor the sonic texture of past albums. But they are presented here in a refined form, and though it was drafted with an amplitude of pop sensibility, the music lacks none of the depth, spirituality, or darkness that characterizes the band's prior work. The twenty-six minutes make for an immediate and coherent kind of stepping-forth that is engaging throughout. Meticulous production handled by many capable ears helps to give the abysmal interior of Terra Traipse a sparkling surface, much like the surface of any great lake seen from the window of a West Coast bound airplane...

Our Brother The Native Detroit, Michigan

Our Brother The Native recommends:

Bandcamp Daily  your guide to the world of Bandcamp

Featuring appearances from Kari Faux, Bluestaeb and and interview with NY-bred artist Wiki